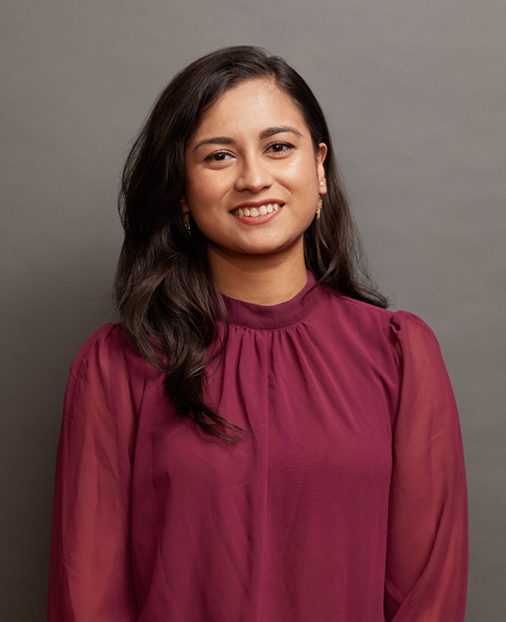 Zahin Haq obtained her B.E. in Biomedical Engineering from The City College of New York in 2018. During her time as an undergraduate, she conducted two years of research on cardiovascular dynamics. Shortly after graduating, Zahin joined a healthcare intelligence company where she oversaw all aspects of conducting carrier screening for spinal muscular atrophy using multiplex ligation dependent probe amplification. This encompassed sample preparation, molecular genetic testing, and fragment analysis for thousands of samples per week. Zahin is a New York state certified clinical laboratory technologist in molecular diagnosis included in genetic testing. Zahin joined the RRI team in 2020, and she brings a uniquely mixed clinical, research, and engineering perspective. Zahin is involved in several ongoing and new projects at RRI as a part of the research team.

It is so uplifting to be surrounded by brilliant scientists who are passionate about what they do and why they do it!