Cookie Consent by PrivacyPolicies.com
Back to Research
Frontiers in Cell and Developmental Biology
Dec 09, 2020

The Role of Eryptosis in the Pathogenesis of Renal Anemia: Insights From Basic Research and Mathematical Modeling.

Red blood cells (RBC) are the most abundant cells in the blood. Despite powerful defense systems against chemical and mechanical stressors, their life span is limited to about 120 days in healthy humans and further shortened in patients with kidney failure. Changes in the cell membrane potential and cation permeability trigger a cascade of events that lead to exposure of phosphatidylserine on the outer leaflet of the RBC membrane. The translocation of phosphatidylserine is an important step in a process that eventually results in eryptosis, the programmed death of an RBC. The regulation of eryptosis is complex and involves several cellular pathways, such as the regulation of non-selective cation channels. Increased cytosolic calcium concentration results in scramblase and floppase activation, exposing phosphatidylserine on the cell surface, leading to early clearance of RBCs from the circulation by phagocytic cells. While eryptosis is physiologically meaningful to recycle iron and other RBC constituents in healthy subjects, it is augmented under pathological conditions, such as kidney failure. In chronic kidney disease (CKD) patients, the number of eryptotic RBC is significantly increased, resulting in a shortened RBC life span that further compounds renal anemia. In CKD patients, uremic toxins, oxidative stress, hypoxemia, and inflammation contribute to the increased eryptosis rate. Eryptosis may have an impact on renal anemia, and depending on the degree of shortened RBC life span, the administration of erythropoiesis-stimulating agents is often insufficient to attain desired hemoglobin target levels. The goal of this review is to indicate the importance of eryptosis as a process closely related to life span reduction, aggravating renal anemia.

Peter Kotanko, MD is Research Director at the Renal Research Institute (RRI), New York. Prior to joining RRI, from 1997 to 2007 he served as Vice Chair of a department of internal medicine at an academic teaching hospital in Graz, Austria. Prior to moving to Graz in 1989, he worked 1982-89 at the Department of Physiology and the University Clinic of Internal Medicine, Innsbruck, Austria...

Dr. Nadja Grobe received her MS and PhD in Biochemistry from the Martin Luther University Halle Wittenberg, Germany. Prior to joining the RRI in 2017, she gained more than 10 years of experience in guiding and implementing chemistry, biochemistry, and biomedical-focused research teams in non-profit, academia, and government... 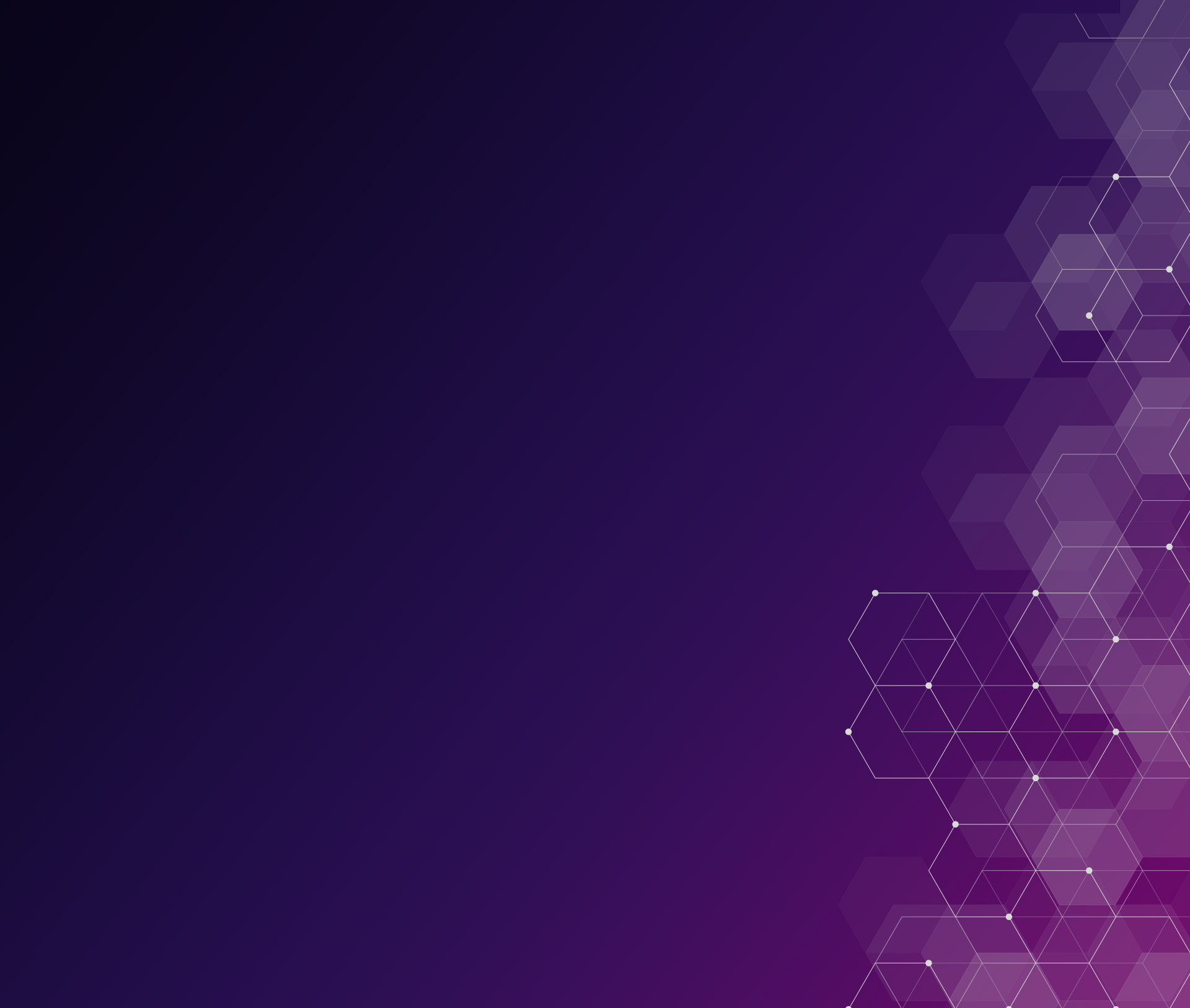 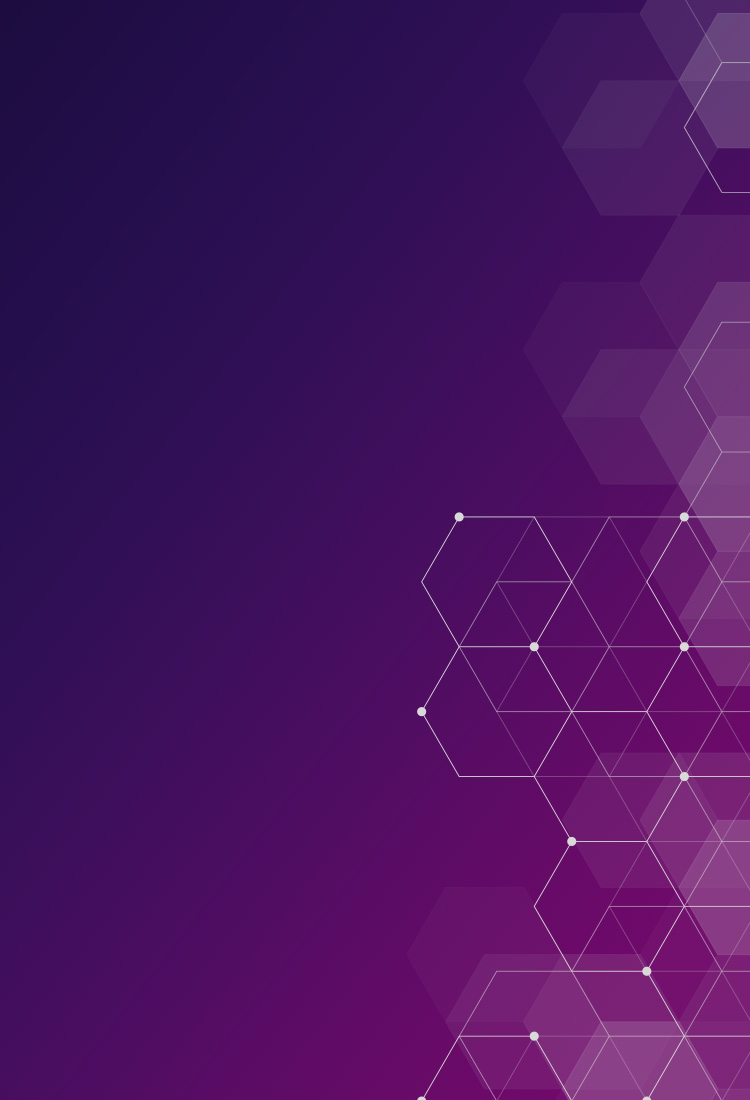 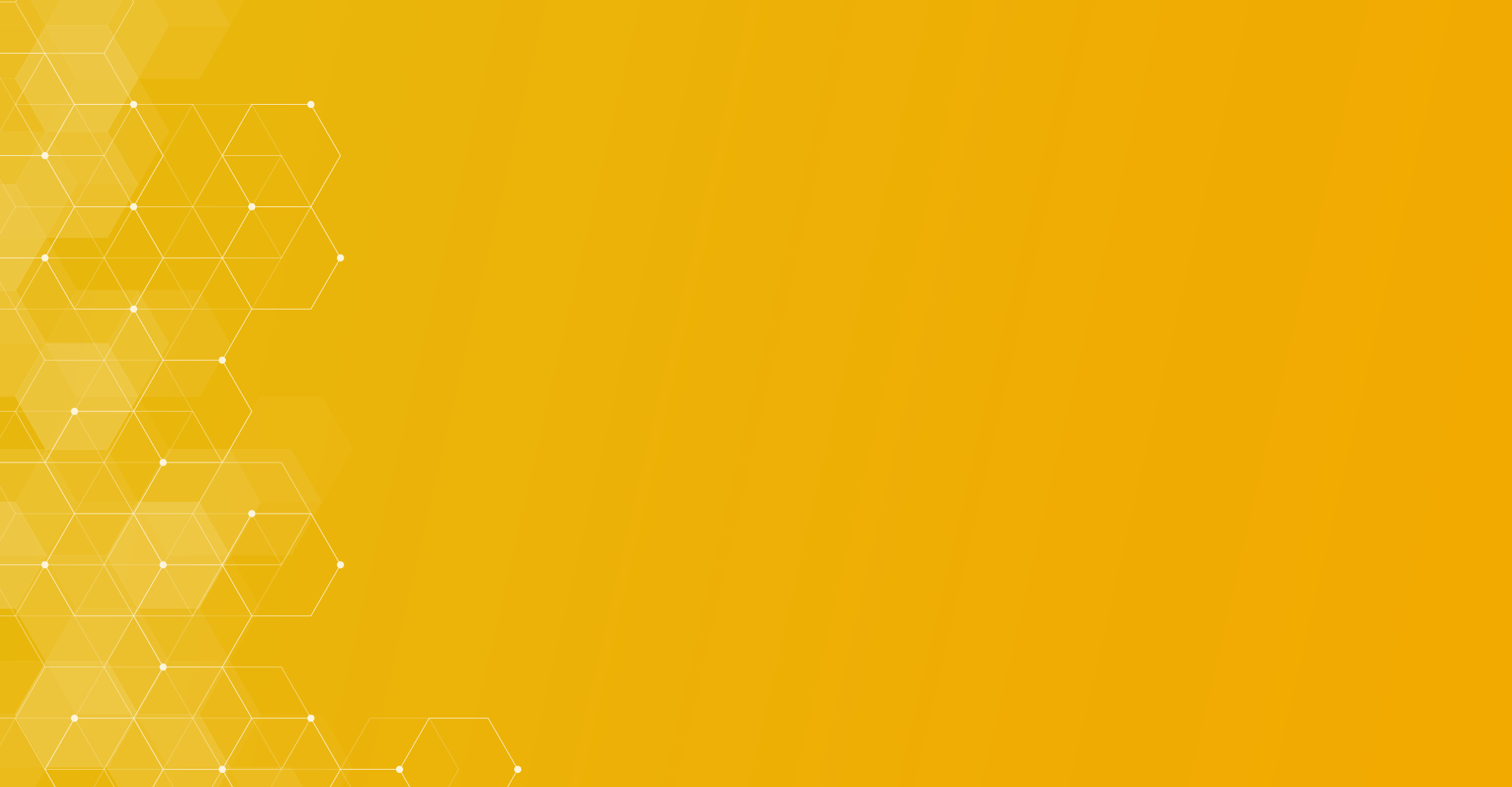 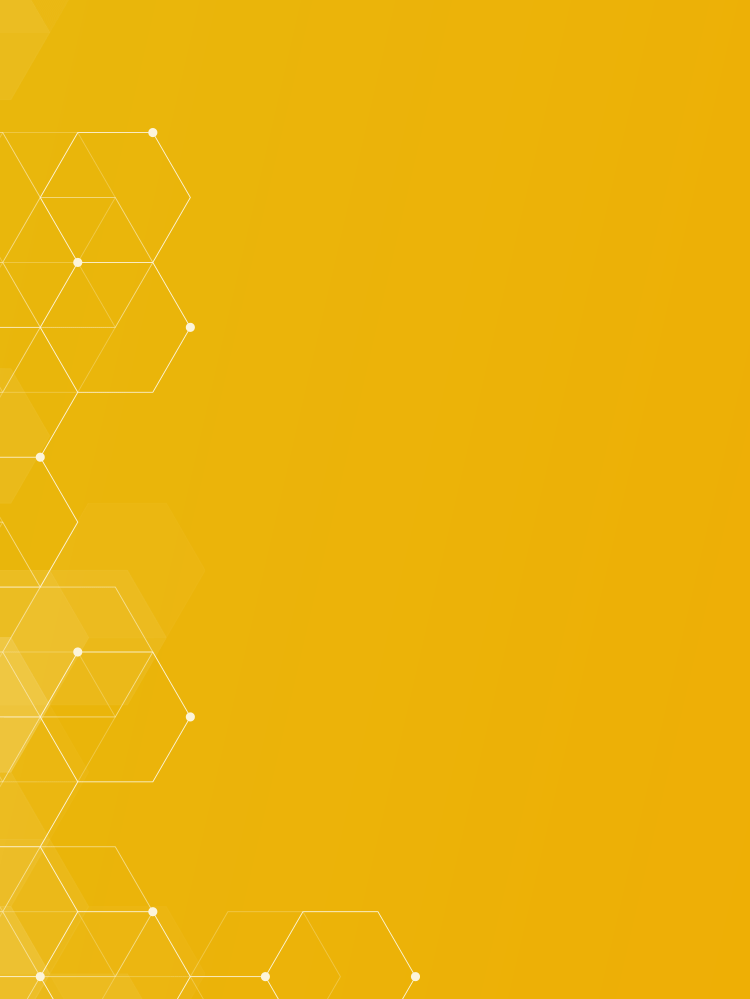